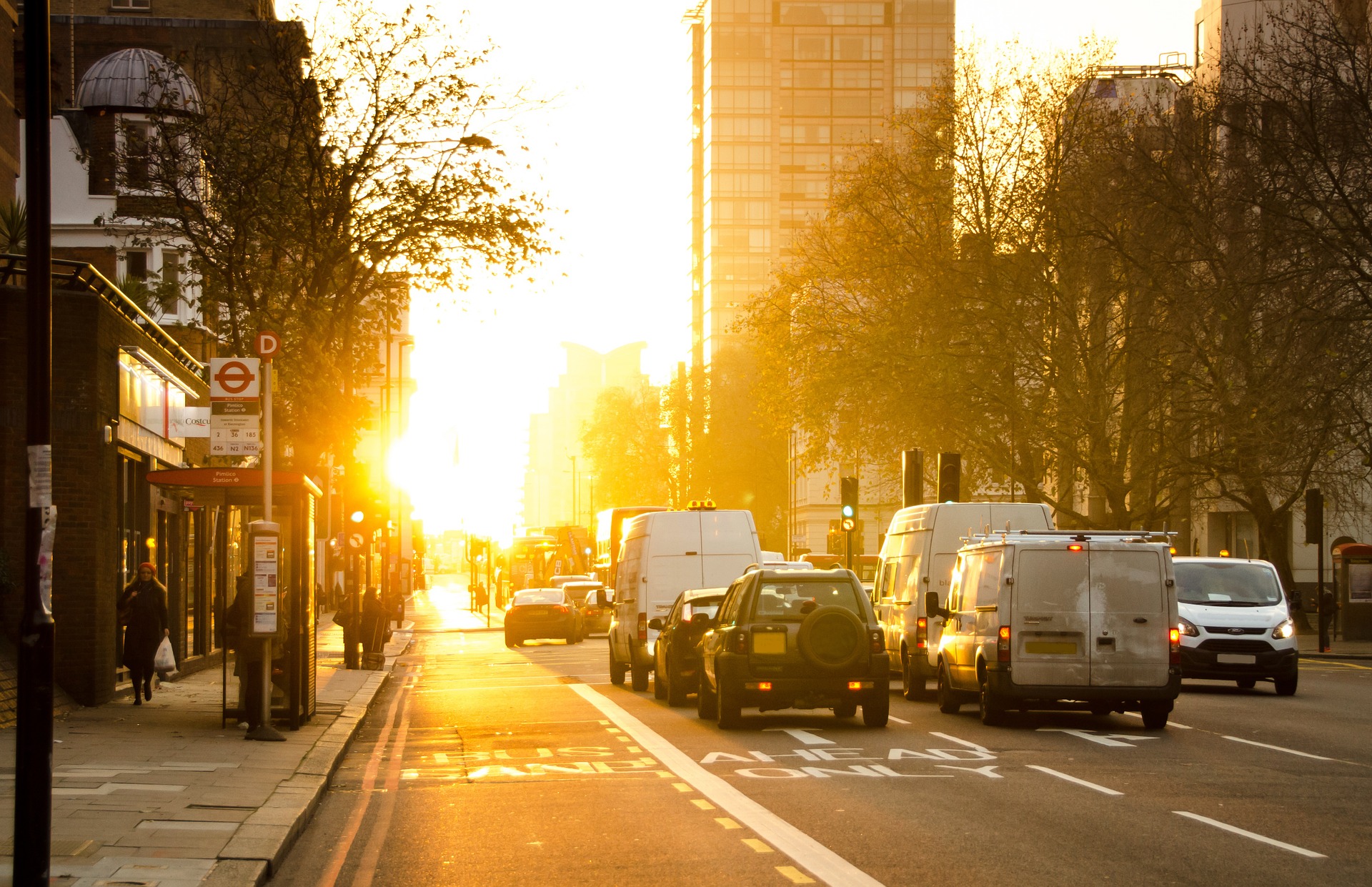 New rules to make transport as sustainable as possible

New biofuel targets were introduced in April that aim to double renewable fuel use in the UK transport sector within 15 years.

By changing the Renewable Transport Fuel Obligation (RTFO), owners of transport fuel who supply at least 450,000 litres a year will have to make sure their mix is at least 12.4% biofuel by 2032 (up from the current target of 4.75%).

To support the UK’s low carbon fuel industry, the government has also challenged the sector to reduce greenhouse emissions by 6% by 2020. These changes are all in aid of making the UK transport sector one of the most sustainable in the world.

"We are committed to reducing carbon emissions from transport to tackle climate change, and to making the sector as sustainable as possible. Increasing our use of renewable fuels is a key part of this.

"The changes we are introducing will double our carbon emissions savings from the RTFO scheme by doubling the use of renewable fuels and reducing reliance on imported fossil diesel.

"This will deliver emissions savings equal to taking hundreds of thousands of cars off the road."

KEY CHANGES FOR THE SCHEME ARE:

The new RTFO will contribute a third of the total savings from transport for the UK’s carbon budget.

These new regulations have put tougher targets on the transport sector to help the government deliver a cleaner future.