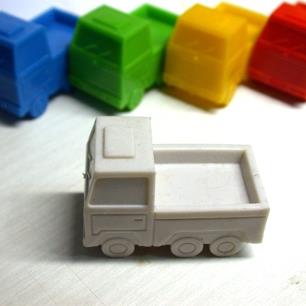 The rules will change from 5 March 2018 so lorry, bus and coach drivers who drive tired will be fined for every time they've done it in the last 28 days. At the moment, DVSA can only fine drivers for offences committed that day or for ongoing offences, like manipulating tachograph records.

The changes affect lorry, bus and coach drivers. As well as this, where drivers rest is also going to be put under scrutiny.

Traffic examiners will have the power to issue on-the-spot fines for offences committed in the last 28 days. DVSA examiners will be able to issue up to five drivers’ hours offences at a time – which means an individual could be fined up to £1,500 for a single check if consistently breaking the rules.

It doesn’t matter where the offence took place and drivers who don’t live in the UK will need to pay fines immediately or won’t be allowed to carry on with their journeys.